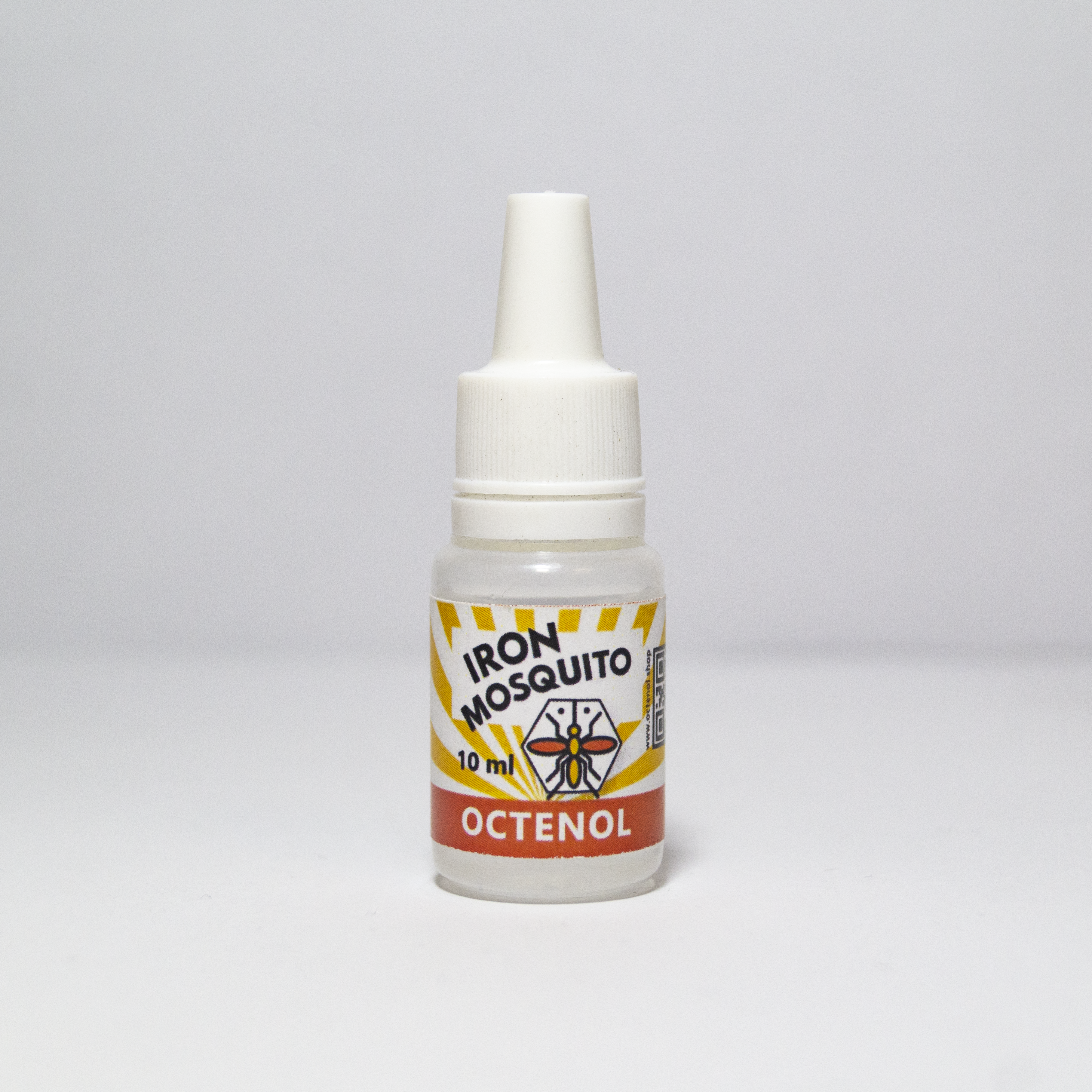 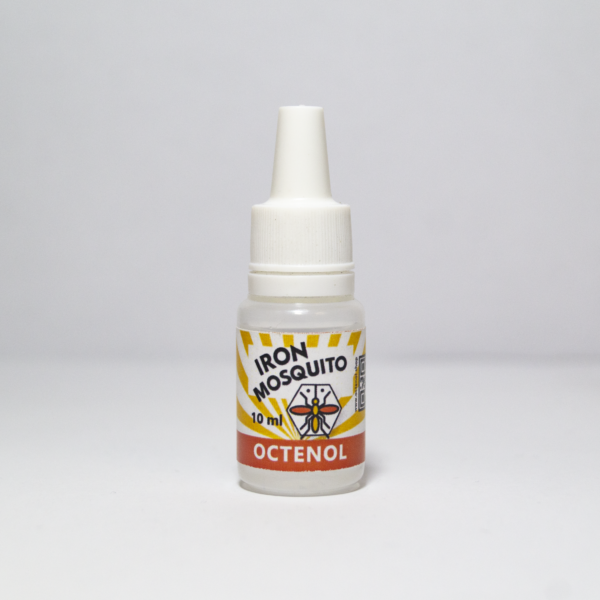 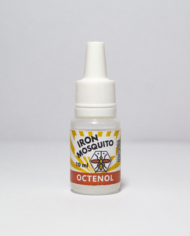 Enough to refill 5 used cartridge!!!
Octenol is one of the best an attractant for mosquitoes and midges!
Promotes efficiency of traps in 3 – 4 times!!
we will Combine with all types of electronic traps!
It is recommended to renew an attractant every 21 – 28  days.
//octenol.shop/product/octenol-mosquito-attractant-3-ml-per-cartridge-6-pack/
//octenol.shop/blog/