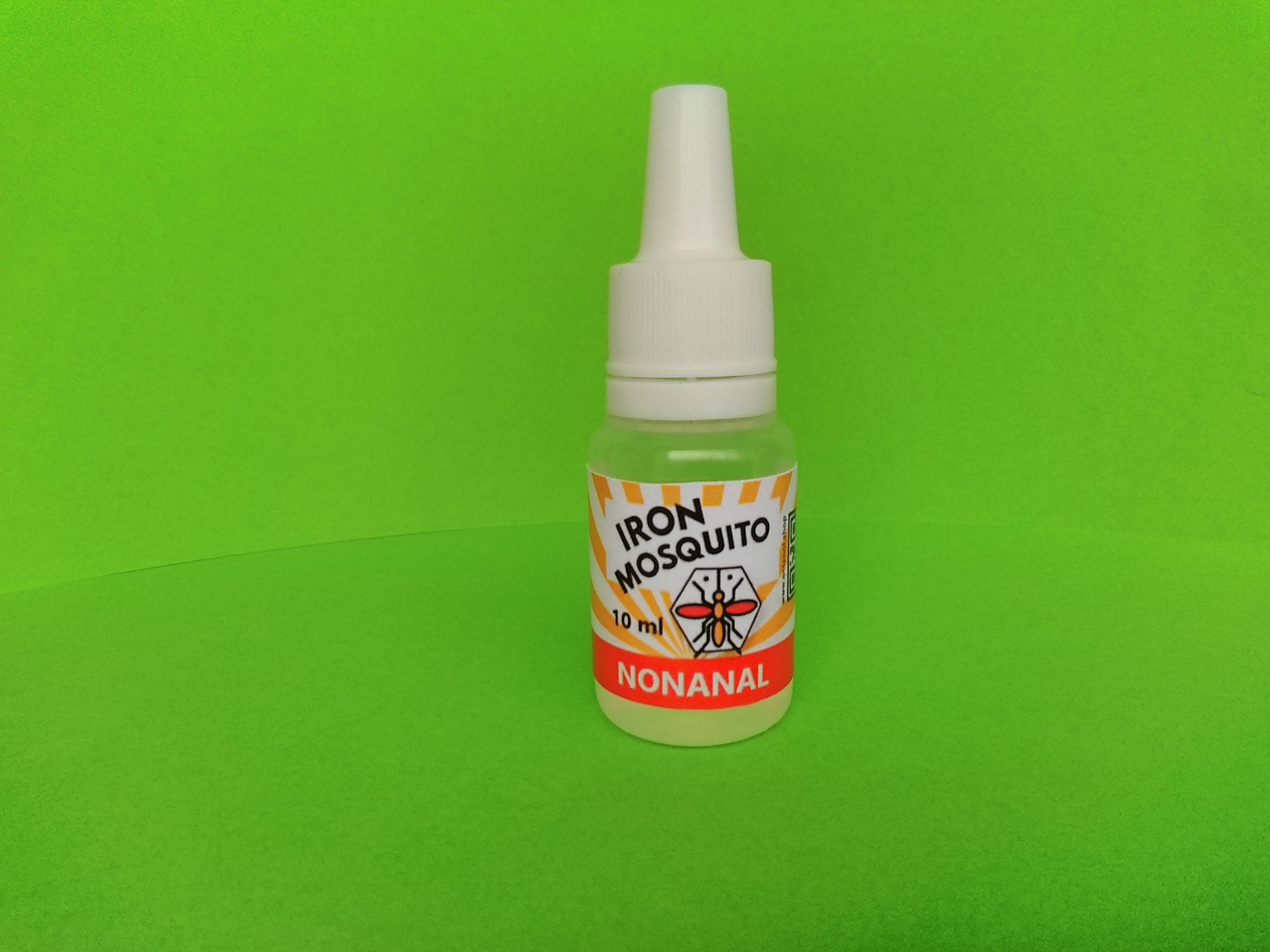 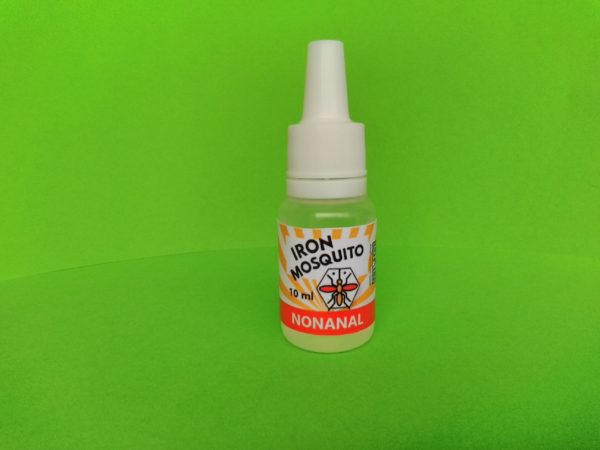 Attractant for Any Mosquito Killer System and Mosquito Trap NONANAL 10 ml + empty cartridges !
increases the efficiency of traps by 3-4 times
Compatible with all types of mosquito traps !!

Nonanal Attractant 10 ml Effects ONLY on mosquitoes and other blood-sucking insects, does not bring absolutely any harm to humans, pets and the environment.

RECENT RESEARCH BY AMERICAN SCIENTISTS ALLOWED TO FIND OUT HOW EXACTLY Mosquito CHOOSE THEIR VICTIMS
In 2009, one of the popular scientific journals “Proceedings of the National Academy of Sciences” published the results of a study aimed at studying the mechanism that allows mosquitoes to “recognize” their victims. It is known that mosquitoes have a very sensitive sense of smell – it turned out that when choosing a victim, they are guided by the smell of a certain aldehyde emitted by people, birds and warm-blooded animals.

The research was carried out in two stages:

At the first stage, scientists made a chemical analysis of the mixture, which included the smells of 16 people of different sexes and races, as well as the smells of chickens and pigeons, the favorite food of mosquitoes and other blood-sucking insects. Among the hundreds of substances that make up this mixture, 4 main components were isolated, which prevailed in all subjects. To one of these four substances, insects showed the greatest sensitivity – it was nonanal, an aliphatic aldehyde related to fragrant substances and contained in human sweat.
At the second stage, the female mosquito was fixed on a laboratory pipette and its response to fragrances emitted by humans was investigated by supplying isolated components in various concentrations. After a series of experiments, it turned out that the mosquito shows the greatest activity towards nonanal – the antennae of the insect are able to catch even the most insignificant concentrations of this substance in the air.

increases the efficiency of traps
Compatible with all types of mosquito traps !!

Be the first to review “Nonanal Attractant 10 ml” Cancel reply